iPhone users have long suspected that Apple was slowing down its older iPhone models. The conspiracy theory was that Apple’s goal was to get users fed up with slow performance to push them to purchase the newer more expensive models and thereby keep device sales (and company profits) up. It is called ‘planned obsolescence’ and while the rumor was prevalent among iOS users, it lacked any real evidence – until now. Last month, in response to research published on Reddit by Primate Labs blog, Apple admitted that they in fact have been slowing down older iPhones making the former conspiracy theory, theory no longer.

While admitting that they were intentionally slowing down older phone batteries, Apple specifically denied the charge of ‘planned obsolescence’: “first and foremost, we have never — and would never — do anything to intentionally shorten the life of any Apple product, or degrade the user experience to drive customer upgrades.”

The company offers an explanation for the issue related to poor performance of older lithium ion batteries claiming that their software updates were designed to throttle power management between the battery and device to avoid crashes. However, a side effect of this was the slow performance noticed by clients.

CBC’s popular ‘On The Money’ program agrees with the validity of this explanation: “This is a huge technical challenge. You are obviously trying to make the device more and more compact. At the same time, all of those apps you are running is obviously consuming battery power so the usage can’t keep up with the battery life.”

The problem however is that while Apple’s reason for intentionally slowing older phones down appears legitimate, their concealment of the issue feels like a betrayal to many loyal iOS users. EverythingAppleBlog, a popular vlog, explains: “People would call Apple on the support line and Apple wouldn’t specify that the degraded performance was because of the bad battery and that replacing it would speed up their phone…So Apple hid this from consumers, in a way forcing consumers to purchase a new phone”.

Quickly shifting into damage control, Apple has offered the following two solutions to owners of the phones affected which include: iPhone 6, iPhone 6 Plus, iPhone 6s, iPhone 6s Plus, and iPhone SE.

However, two class action lawsuits have been launched indicating that while the fix for these issues is simple and affordable, Apple’s handling of the situation and the loss of trust will take much longer to repair. 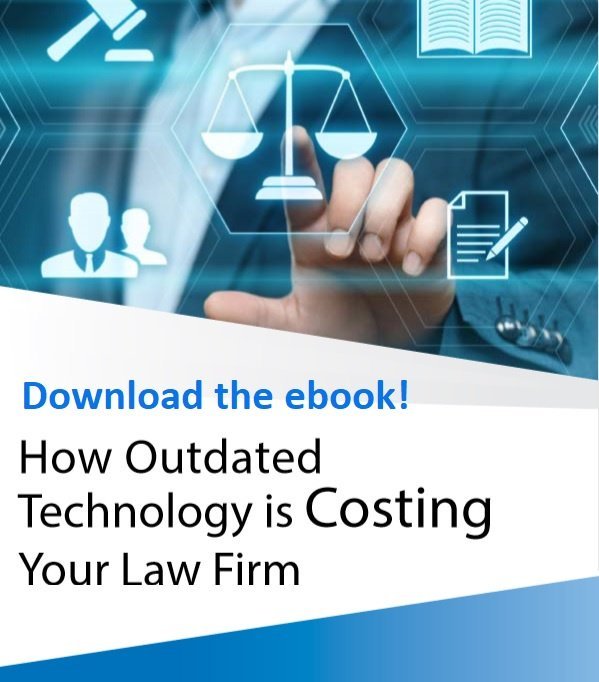 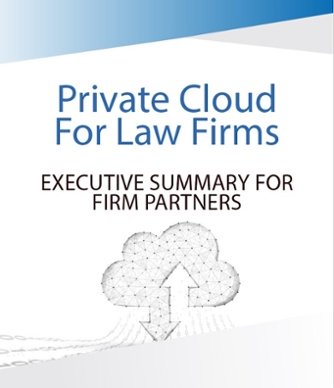 Time for an upgrade?

Schedule a FREE consultation for your legal IT needs today